A Pirate Looks At Politics! 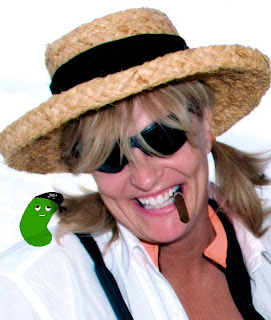